After great speculation over which established party members would enter the leadership contest, through time it was seemingly understood that David Eby, the former Attorney General and Minister of Housing, would be unchallenged by his caucus and the sole contender for the job. This sentiment drastically changed in mid-August when an unexpected challenger, Anjali Appadurai, swiftly entered the race.

Although both contenders have been known for activism throughout their careers, Eby and Appadurai are representative of the different factions of the BC NDP.

David Eby is a political veteran in British Columbia and the projected candidate to win the BC NDP leadership race. As an established MLA for Vancouver-Point Grey, he fits the bill of a provincial party leader as he has been engaged in a vast range of political files and is an involved member of his constituency. So far, he has garnered the overwhelming support of his NDP caucus as 48 / 57 members have voiced their approval for his Premier bid. Currently, Eby is touring the province in effort to ensure that his inner-party support transitions to the public. Although his campaign is still developing, Eby’s platform has bolstered his past political accomplishments and future ambitions regarding ICBC rates, money laundering, middle-class housing, and the homelessness crisis. 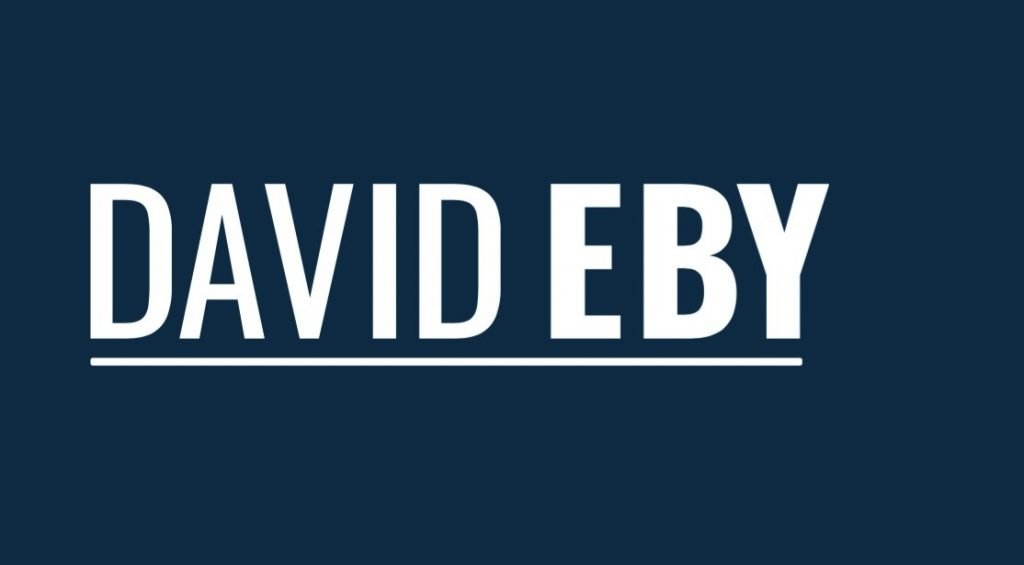 Anjali Appadurai is a well-known social justice advocate with a strong environmental focus. Her candidacy came as a surprise to many, not only due to her late entrance announcement, but for her novice posture in the political sphere. Although Appadurai was a federal NDP candidate in the 2021 election, her career has been primarily dedicated to climate advocacy. Due to these factors, it is expected that she will face hurdles to significantly expand her political reach beyond the province’s activist circles. With confidence that her campaign will be particularly attractive to the grassroots BC NDP, she hopes to increase her public appeal to those who have become disillusioned with the party’s environmental record on Site C, the LNG project, and old growth logging. Aside from her environmental ambitions, Appadurai’s emerging campaign is expected to focus on clean energy, housing, food security, and caring for communities. 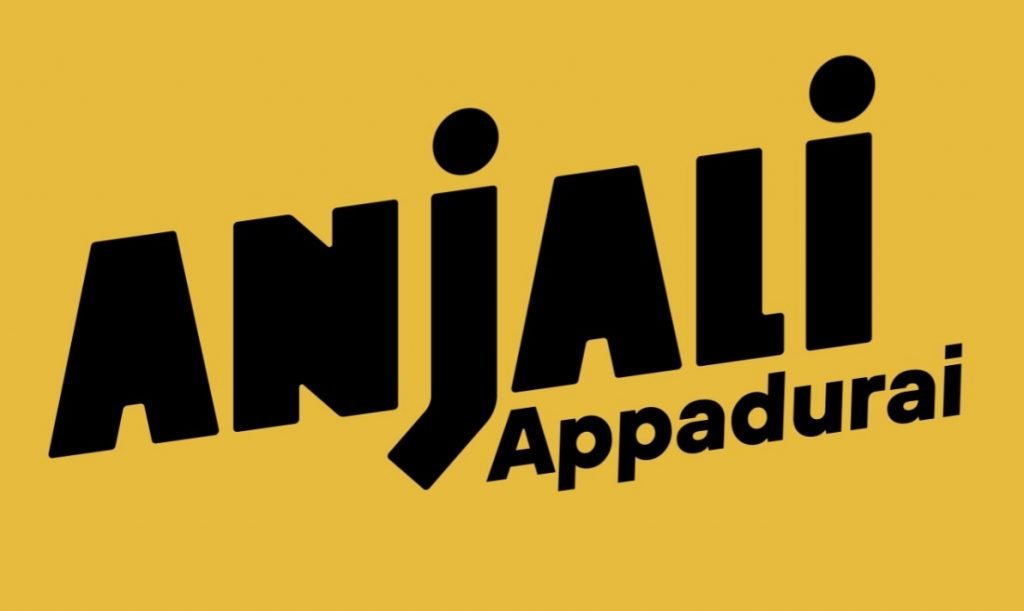 View all articles and updates
Tagged BC NDOLeadership race
accept