Antonov and the Quebec Government Update

This aircraft offers interesting possibilities for a variety of customers.

The company “Antonov-Canada” was established to promote aircraft developed and manufactured by SE “Antonov” on the international market. Consideration has been given in the design phase for the modified version of the aircraft to be in compliance with the criteria for certification required by Transport Canada in order to speed up the certification process in Canada.

In our opinion, the most promising model for the realization of this ambitious goal is the AN-74TK-200 model of the aircraft, developed by the Antonov Design Bureau, which was mass-produced at the Kharkiv State Aircraft Manufacturing Company.

The An-74TK-200 aircraft is designed to carry 52 passengers, cargo up to 10 tons, and mixed passengers and cargo transportation on international air routes of short and medium length. The maximum take-off weight of the aircraft is 36.5 tons, the maximum flight altitude is 10100 m, the cruising speed is 600-700 km / h, the flight range with a load of 10 tons is 950 km, with a load of 1.8 tons is 4250 km. The crew consists of two people.

The possibility of using this aircraft under particularly severe operating conditions, such as Arctic and high mountain, temporary, natural, limited runways, with minimal or no technical support infrastructure, is an inherent market advantage of this model.

Equally important, we believe that Ukrainian aircraft builders have proven their capacity to manufacture this aircraft model in great numbers at the Kharkiv aircraft factory.

Although there are advantages, the basic AN-74TK-200 model has a number of disadvantages that constrain or make impossible to meet market demand. First of all, this concerns the critical dependence on the use of a significant number of components produced in Russia, which in turn do not meet modern requirements, restrain the mandatory certification of aircraft in European and American markets.

The primary task for the company SE “Antonov” and “Antonov-Canada” is to organize cooperation and establish the work of the design bureau for research and development, exploration, and testing, on the basis of which a model aircraft will be manufactured for flight tests. 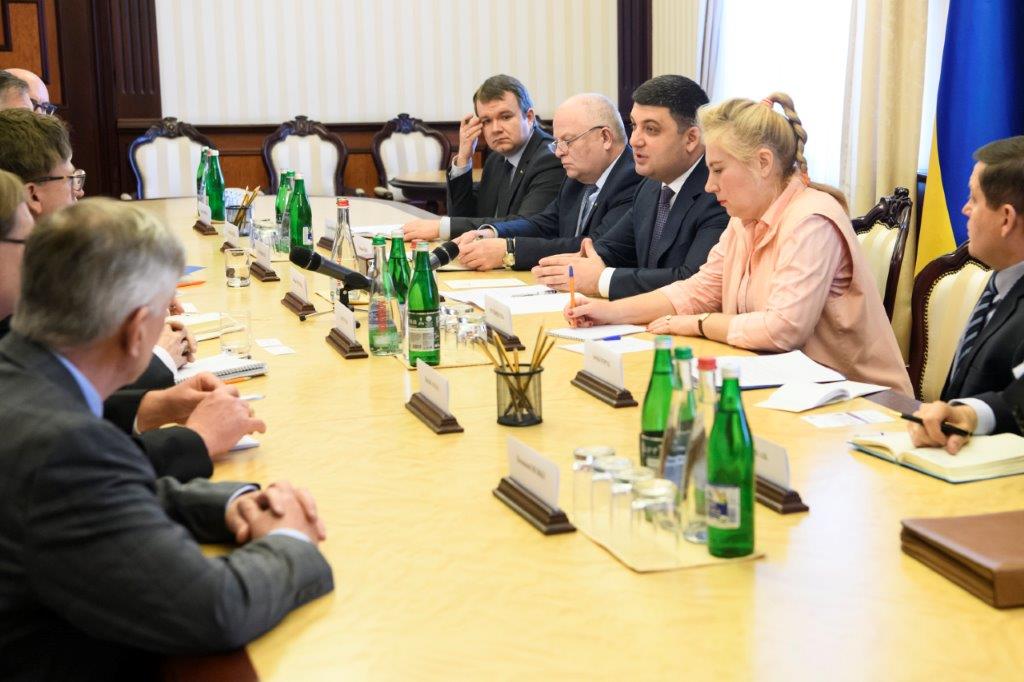 The company plans to maximize the production of the particularly complex and critical components and assemblies of the aircraft from industrial enterprises in Canada and Ukraine. The future model of this aircraft will maximize its use of the latest promising aircraft technologies such as a “glass cabin” and others.

It is planned to develop a number of modifications of the basic model of civil and special purpose aircraft, where the long-term experience and bold effective engineering solutions of the SE “Antonov” specialists will be used.

The final model assembly will be organized at production facilities in Ukraine and Canada.

During the design phase of the modifications that is currently underway, emphasis will be put on the project’s compliance with the certification criteria of the Canadian Aviation Authority, which can significantly speed up the future certification process. Successful certification of the aircraft model and its production will allow the Ukrainian aircraft industry to emerge from its long-standing crisis.

To successfully enter the international market, the company will use the commercial experience of well-known aviation companies to create a flexible and attractive network of warranty, operational and technical, repair services for the consumer.