In Ontario, provincial government entities spend $29B a year on stuff. Stuff for hospitals, stuff for schools, stuff for government offices. This includes chairs, cars, fuel, jackets, scalpels, IT solutions, and quite literally, anything else. The scope of government procurement gives plenty of opportunities to pursue additional policy objectives that go beyond the acquiring goods and services, and each party has given this some thought. 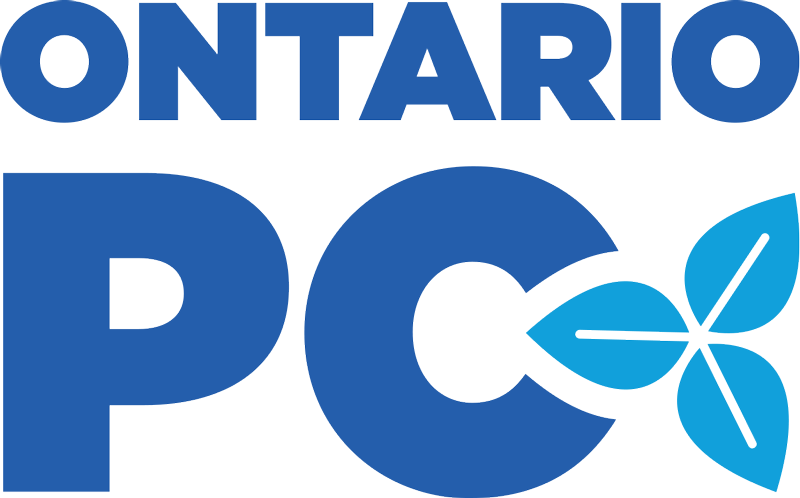 Starting with the Ontario PC Party, during their time in government, they have been in the process of transforming procurement through their centralization of procurement and the creation of their new supply chain agency called Supply Ontario. The agency is building up and no party has given an indication that they would significantly alter this organization’s path forward.

Just prior to this year’s Budget, the PC government also announced the Building Ontario Businesses Initiative, which is intended leverage government procurement as a mechanism to generate economic development across the province. This policy has recently come into effect, and can be seen in the structure of new government tenders. If re-elected, expect the PC Party to continue blazing their procurement trail and looking to generate savings, spur economic development, and foster innovation across the province.

The NDP have made a similar commitment in their platform for a Buy Ontario procurement plan. In this plan they promise to engage in strategic procurement to Ontario SMEs. They have also committed to a social procurement policy that would support diverse vendors. In targeting Ontario SME’s, the NDP would likely leverage the policy levers that the PC’s used in creating BOBI, so in practice an NDP government would be unlikely to make a big change in this respect.

On their commitment to increase diversity in government procurement, previously proposed NDP legislation could provide clues to how such a procurement regime could look. In April 2021, NDP MPP Catherine Fife tabled a Private Member’s Bill that would have required the province to create a provincial diverse vendor strategy aimed at promoting the use of diverse vendors and to advance inclusion in supply chain management. The bill also defined “diverse vendors” as businesses that were at least 51% owned, operated managed, or controlled by persons who belong to one or more historically disadvantaged communities. If the NDP are elected, their plan to increase diversity in procurement will likely emulate this bill.

The Ontario Liberal Party indicated in their platform that they will find savings through more effective public procurement and also signaled that they will ensure Ontario’s SMEs are able to compete for government contracts. The policy outlined in their plan does not deviate significantly from the work that the PC government has been doing, and it is likely that a Liberal government would continue the centralization of procurement. The Liberals also included language in their platform showing an openness to unsolicited bids. Such a policy would require a system in place to assess these bids and could look like the unsolicited bids portal that is used by Infrastructure Ontario.

A final piece of the procurement landscape that has been promised by both the Liberal Party and the Green Party in reducing Greenhouse Gas Emissions from the province’s supply chain. The Liberal plan mentions the importance of reducing emissions from public service procurement. The Green Party plan is more specific, promising by 2023 to set a minimum percentage of public procurements of GHG intensive materials that must be low-carbon. In addition, the Green Party would leverage public procurement to assist polluting industries in meeting their pollution reduction goals.

Each party has laid out a vision for procurement that follows a similar pattern. As procurement is further centralized, the government has the ability to use these larger procurements and a more centralized landscape as a conduit to support their respective policy programs.

Feel free to reach out to the team at Capital Hill Group to discuss the rapidly shifting procurement landscape in Ontario’s provincial government.

PrevPreviousNew Brunswick set partisanship to the side to deal with a pandemic. And it worked
NextOntario Launches Building Ontario Businesses InitiativeNext