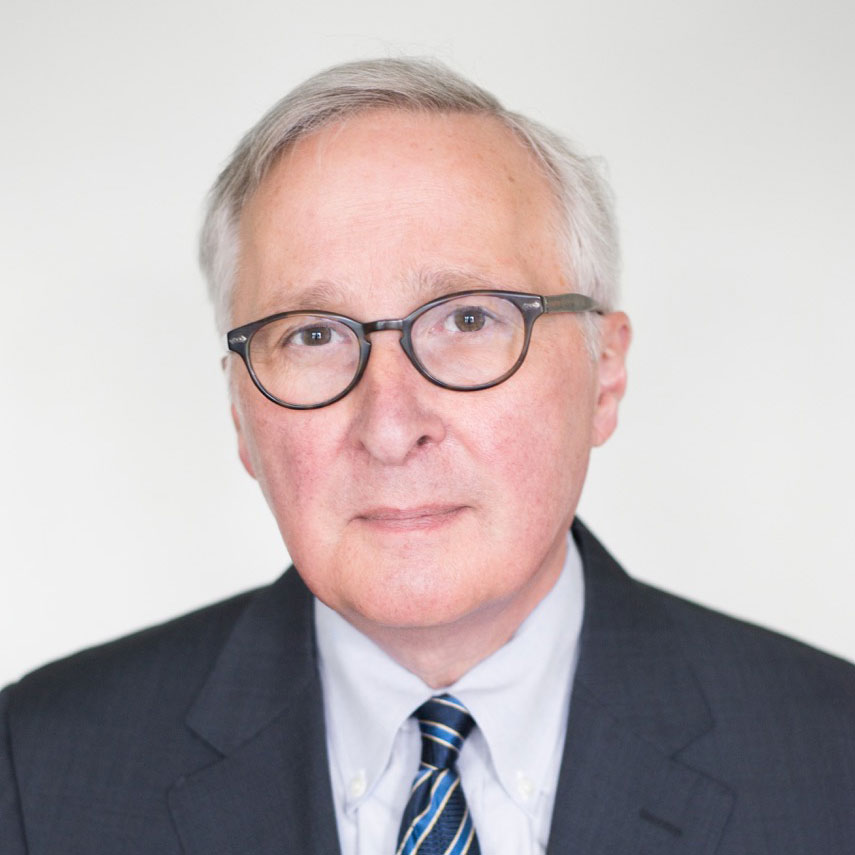 As Senior Advisor, CHG will draw on Mr. Fadden’s extensive range of expert capabilities to offer help to our Canadian and International, Defence and Intelligence Community Clients to address their most pressing challenges.

Mr. Richard B. Fadden was the National Security Advisor to the Prime Minister from  January 19, 2015 to March 31, 2016.  Previously he was the Deputy Minister of National Defence starting in May 2013, he served as the Director of the Canadian Security Intelligence Service from 2009 until 2013.  He has also served as the Deputy Minister for Citizenship and Immigration Canada from 2006 to 2009, the Deputy Minister of Natural Resources Canada from 2005 to 2006, President of the Canadian Food Inspection Agency from 2002 to 2005, and Deputy Clerk and Counsel in the Privy Council Office from 2000 to 2002, during which he assumed the additional duties of Security and Intelligence Coordinator in February 2001.  Over the course of his career, Mr. Fadden worked in a variety of different positions across the Government of Canada including in the Department of External Affairs, the Office of the Auditor General of Canada, Natural Resources Canada and the Treasury Board Secretariat.