Post-Mortem of the Quebec elections As predicted by pollsters, the Coalition Avenir Québec (CAQ) won a convincing majority, electing 90 of the 125 members of the Quebec National Assembly. The Quebec Liberal Party (QLP) is the official opposition with 21 seats, concentrated in the Montreal area. Québec Solidaire (QS) won 11 ridings, the Parti Québécois (PQ) won 3 ridings and the Conservative Party of Québec (PCQ) failed to win a seat. The approximate turnout for the election was 66.1%.

The Human Nature of Political Leaders 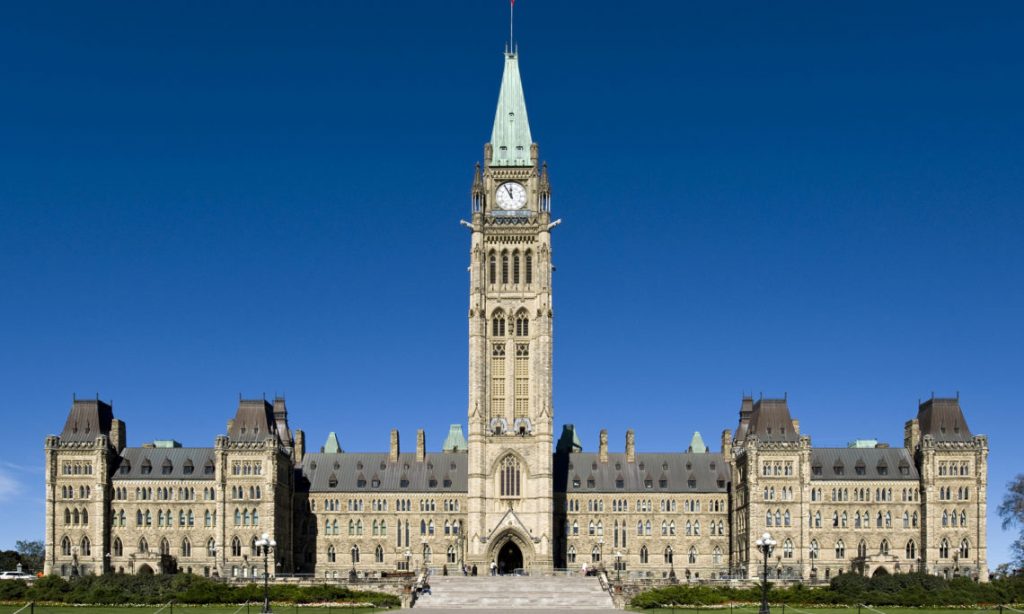 The Ontario election is a reminder of the personal sacrifice required by candidates, and especially party leaders. This was profoundly evident when outgoing NDP Leader Andrea Horwath took the stage on Thursday night. It must have been a palpable moment for her: the reduction of seats and the realization that she would never become the premier of Ontario.