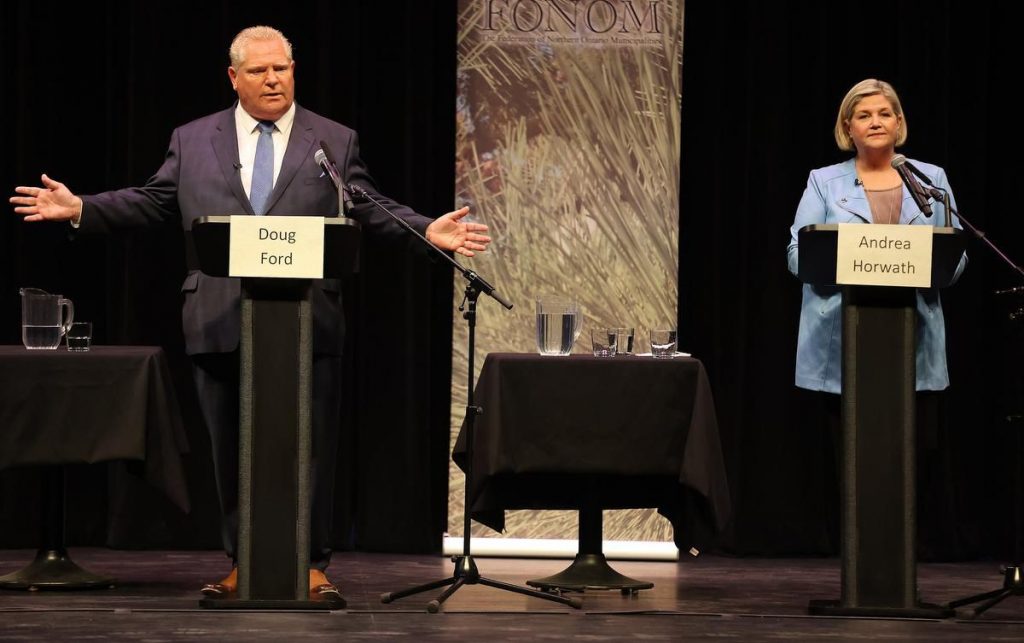 In an announcement on June 24, 2022 at 11:30 am, Ontario Premier Doug Ford announced his new cabinet following the recent election. Learn about the new cabinet below.​

CHG’s William Norman highlights the Ontario NDP’s campaign promises by geographical location below. “North/Northern Ontario” – General We will ensure that all children, whether they have a disability, are racialized, or are a member of a northern, rural, or Indigenous community, are provided with high-quality inclusive child care options that fit their circumstances. We’ll make […]

The Ontario Liberal Party’s fully costed election platform has been released. CHG’s William Norman has highlighted the campaign promises, broken down my geographical location. Brampton We’ll also increase admission in nursing programs by a minimum of 10% each year – which will add 2,000 additional nurses – and create over 450 new medical school and […]

On April 28, 2022 the Ford government released Ontario Budget 2022. Budget 2022 largely forms the Ontario PC’s election platform. CHG’s own William Norman has identified where the bulk of new spending will be in Ontario, broken down geographically. Find out what another Ford Government mandate would mean for your region if re-elected on June […]