Post-Mortem of the Quebec elections

As predicted by pollsters, the Coalition Avenir Québec (CAQ) won a convincing majority, electing 90 of the 125 members of the Quebec National Assembly. The Quebec Liberal Party (QLP) is the official opposition with 21 seats, concentrated in the Montreal area. Québec Solidaire (QS) won 11 ridings, the Parti Québécois (PQ) won 3 ridings and the Conservative Party of Québec (PCQ) failed to win a seat. The approximate turnout for the election was 66.1%.

The end of the Quebec election campaign: Towards a race for the official opposition On Monday, October 3rd, the people of Quebec will vote for their next provincial government. While the Coalition Avenir Québec is headed for a majority mandate, the other parties are fighting

The landscape of the 2022 Quebec elections 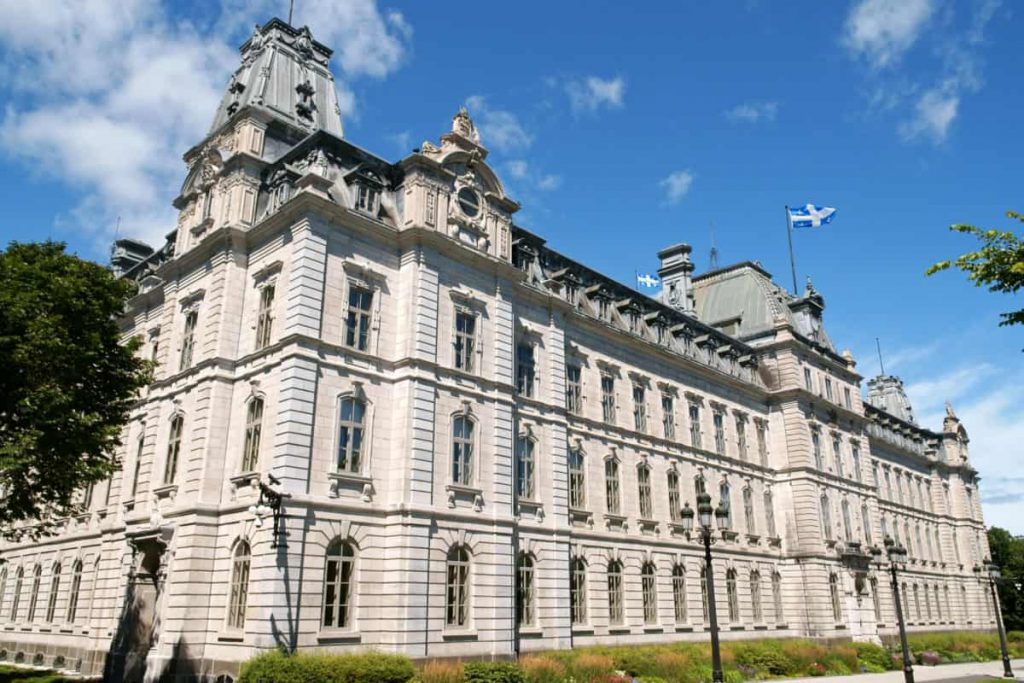